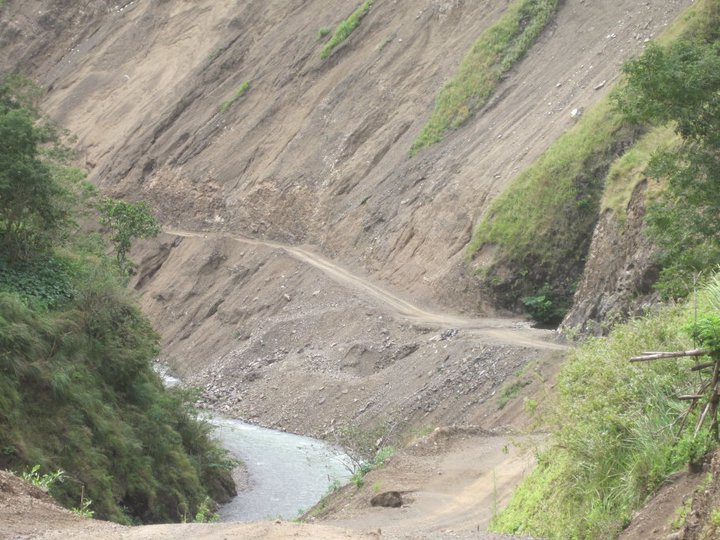 Back in 2006, the Regional Development Council (RDC) approved two multi-billion-peso hydropower projects in Western Visayas and one of them is the construction of 8MW hydro power plant located at sitio Villa Siga, Igsoro, Bugasong antique. After it was found out to be feasible, (please refer here)  Engr. Ramon Hechanova, chairman of the RDC Infrastructure Development Committee, presented the resolution for the projects’ implementation to the council which was then chaired by Gov. Salvacion Perez. This development is in line with the Philippine Energy Plan 2009-2030 presented by Department of Energy. 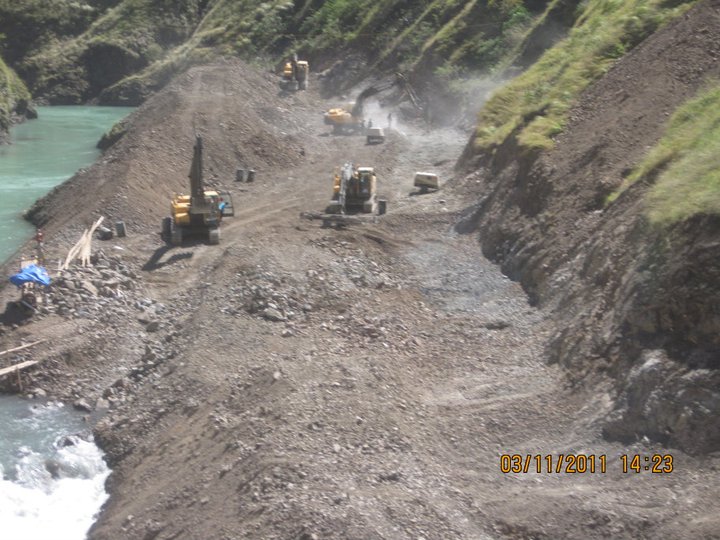 On June of 2008, the launching and ground breaking of the proposed 8 Mega watts (MG) hydro power project to be constructed in Igsoro, Bugasong, Antique was held at the capital town of San Jose with the presence of the late Sec. Angelo Reyes, then the secretary of Department of Energy (DoE), former governor Salvacion Saldivar-Perez and Jaro Archbishop Rev. Angel Lagdameo. Gov. Prerez cited that the launching of this project will make Antique the first in Western Visayas to have hydropower as source of energy. 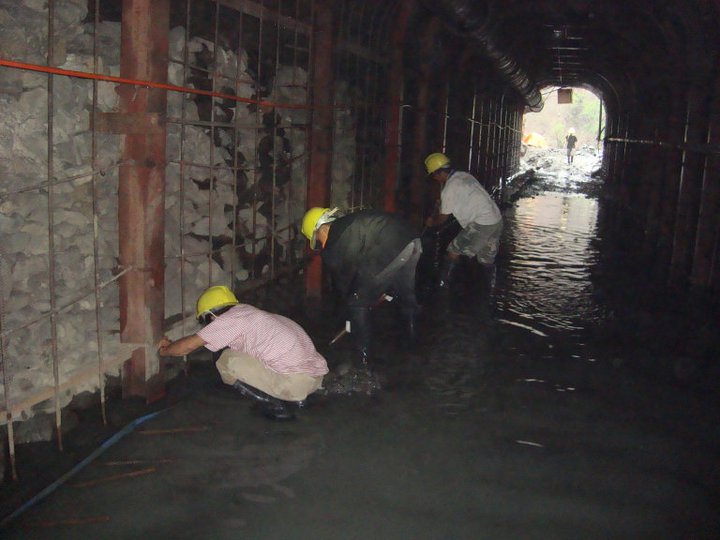 Sun West Water & Electric Co. (Suweco) , the developer of 8MW Mini Hydro Electric Plant in Bugasong Antique will be in-charged in the construction and completion of the project  being funded by the Korean consortium. The power generated from the hydro electric plant will be used to supply  the 12MW demand of the province through the Antique Electric Cooperative Inc. (Anteco) which will be the in-charge for power distribution. 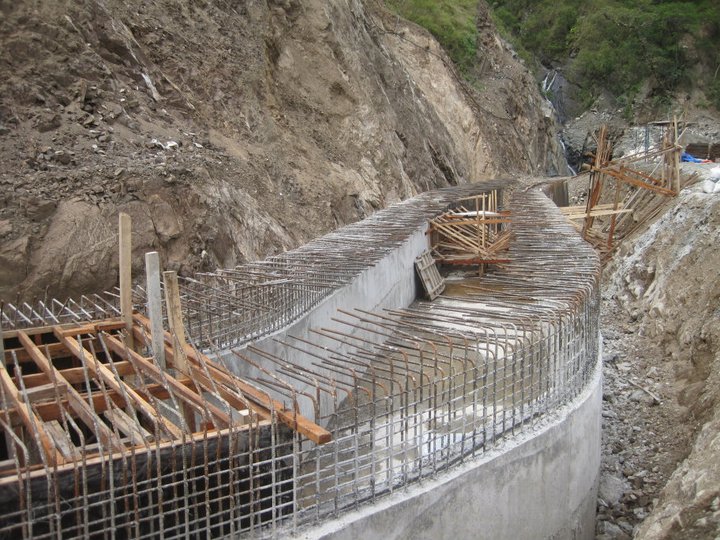 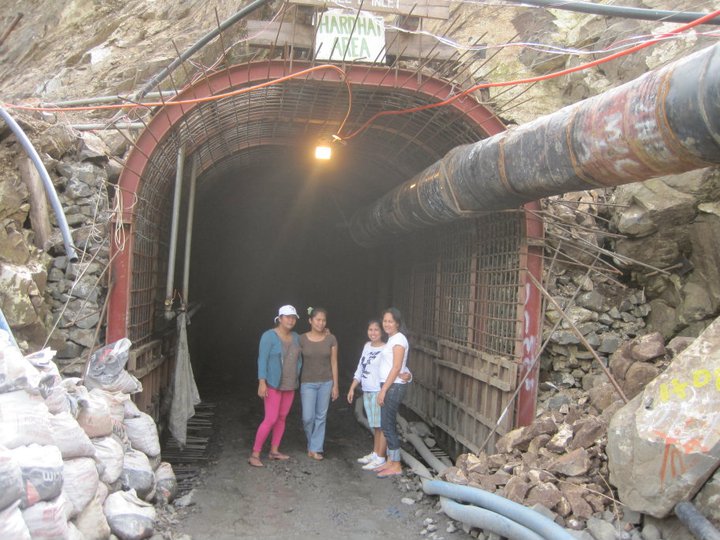 The project started on June 5, 2008 with a signing og MOA between LGU's and SUWECO after  the environmental compliance certificate (ECC) was issued on the 5th of May 2008. The primary objective of the project is to supplement the 12MW power demand of Antique, provide employment in the area, lessen carbon dioxide emission, and reduce the country’s dependence on expensive imported fuel. The completion was scheduled on January of 2011 but certain conditions affects the construction progress and thereby change orders were made. The construction is still on-going.

All pictures are courtesy of Ms. Ma. Fatima Lunasco